I’m sure you’ve heard of the scare Hawaiʻi just went through on saturday morning. I woke up to my iPhone alarm blaring at me. I thought it was just a flash flood warning…. but then I see this:

I immediately called my fiancé, Iʻm actually surprised the call went through, because during this statewide panic the phone lines were flooded. He picked up on the first ring and I was panicking and in full hyperventilation. Heʻs in the military and he continued to tell me to relax and breathe. I was preparing myself to tell him my last goodbyes and “I love youʻs” with tears falling down my face. I ran outside and listened for our emergency nuclear missile sirens and none went off in my town. I turned on the radio and – nothing – I continued freaking out while he stayed on the phone with me.

This was it, I thought. This was all I got to do in my short life, (my happiest life hasn’t even started yet). My fiancé continued watching on his social media and on his phone for any news from the continental U.S. (where he is stationed). He then told me with relief that our congresswoman had tweeted that we were in fact not in harms way and that it was a mistake.

For half an hour, the state of Hawaiʻi panicked and there was chaos. An emergency mistake alert did not go out until half an hour after the initial danger alert was sent. The entire world watched as we panicked. Some prayed, some cried, some even laughed. That was the most scariest event of my entire life. In the event of a missile threat, Hawaiʻi was completely unprepared. We do not have shelters to protect us from a nuclear bomb, and if we do have bunkers from WWII era, we do not all have the luxury of being safe in there.

I read across social media the sadness of my friends holding their babies in bed, thinking that this was the last cuddle. I watched the panic on Mānoa campus ensue as students ran in terror. It was terrifying.

Coincidentally, saturday was also my childhood friendʻs wedding. She had the worst scare of her life, but it only put her half an hour behind schedule. Her wedding was still incredibly amazing. We cried and enjoyed her happiness, and the happiness surrounding us all with the craziness that morning. It turned out to be an amazing day and night, and as we went out to the bars and clubs, we decided we would “Live our best lives” because we can never know when the threat will be real. 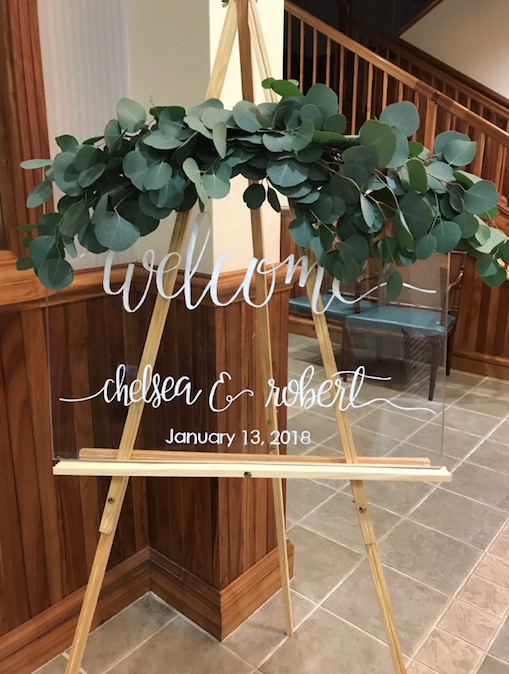 Hawaiʻi and itʻs government learned an important lesson that day, that we are unprepared and that we are grateful we still have more time on this Earth.